For countless centuries Ojibwe people have governed themselves in a manner of which the so called "civilized" nations of today's world would be envious. Ojibwe people had a system, where there were no jails, poorhouses, or insane asylums. People respected each other, and actions such as stealing from one another were unheard of. A person was judged not by how much he owned but by how a person treated his fellow man. The most humble man was often the most respected man. That was the way it was with the Ojibwe people. Often times the Ojibwe were noted for the large amount of their possessions they had given away.

Chieftainship was divided into two categories, civil and war. Civil chiefs held the highest authority of the tribe and received their leadership hereditarily. When a chief died, the oldest male normally assumed the chieftainship of the band. If that was not possible, the oldest male relative was given the position by the band. Consequently many chiefs could trace their chief-line back as many as ten generations.

Traditional Ojibwe chiefs originally came from the various "Dodaims" or clans of the tribe. Some of these clans claimed many of the most prominent chiefs as their members.' Two of these, the crane and loon clan were the principal chief clans, although chiefs came from many of the other clans. Only males were chiefs in the Ojibwe tribe.

A chief was most noted for his personal characteristics; anyone wishing to join his band was at liberty to do so. A band might comprise as few as thirty or forty people, or as many as three hundred.

The duties of a civil chief included presiding over tribal councils of his band, the making of decisions that affected its general welfare, and the settlement of small disputes. He represented the band at the signing of treaties, the payment of annuities, and any large gathering of the tribe.

Associated with the chief were two "headmen" who acted with the chief for the band. They were selected from among the most prominent warriors. Many of these warriors or headmen also signed treaties; today they are considered by many to be chiefs. At large council the head men always sat next to their chief.

Chiefs were often called upon to settle disputes among their band::Typical disputes often came up during the harvesting of rice, and the gathering of maple sap. It was the chief's word which determined when the band would start to rice and where. Oftentimes the chiefs relied upon the powerful medicine men and "jisakiwug" (wigwam shakers) for advice. The chiefs themselves were oftentimes respected by their band as being powerful medicine men.

Family groups usually shared the same ricing, maple sap, and hunting grounds. The chief had to monitor these activities so that harmony was kept amongst the band. The chief, with strong advice from the elders of the band, settled any disputes between the members of the band, and between the white people and the Ojibwe. (The most difficult decision was how to deal with a murder, which did not happen very often.)

The chief had to decide whether the accused was guilty and whether punishment should be meted out, or retribution to the family of one who was killed. The family listened to the chief, but it was their final decision, whether to revenge the death or not. 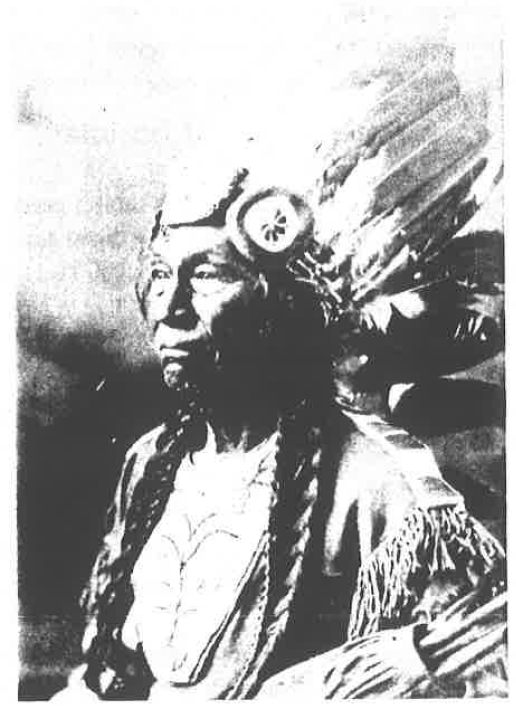 Unidentified Ojibwe elders from the Cass Lake area around 1890. 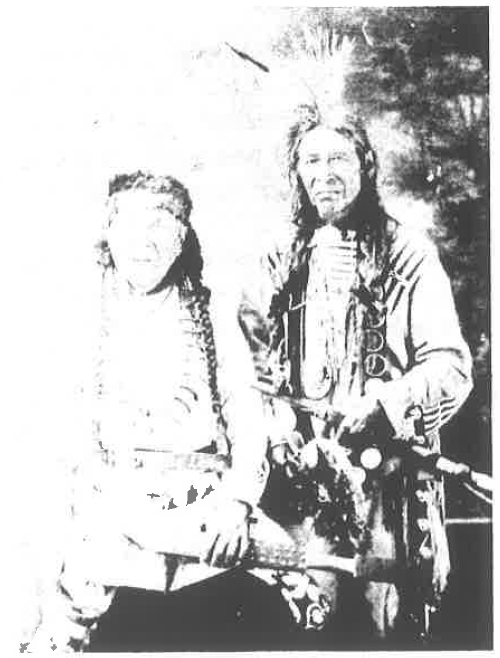 Civil chiefs also had to respect the wishes of the entire band in times of war. The signing of treaties was a difficult time for chiefs. There were many in the bands that disagreed on the treaty conditions. To be a chief for a lifetime and earn the continued respect of the tribe was indeed difficult.